Daniel and Henrikke produce the music for the Super-Natural Fashion Show and will play during the after party.

Daniel Wien is a DJ, producer and impro artist who loves making people dance, smile and enjoy themselves. Ever since his first time hearing Kruder & Dorfmeister in 2001, he was determined to create layered music with trippy sound and organic feel.

He’s played several drone and experimental concerts in different art venues, from Midnight Sun Festival in Northern Norway to live techno in underground clubs and DJing in Berlin, but his fire really burns for modular improvised electro and techno.

Henrikke Havaas is a DJ from Oslo that explores the inner and outer universe through music and art, without any borders and unlimited by genre. She has since a decade travelled all over the World to find inspiration in deep and soulful tunes that creates memorable musical journeys.

In recent years she has been playing at international festivals such as Andra Vaerlden Gathering and Ozora. These days she focuses on production of organic sounds together with her partner Daniel Wien. 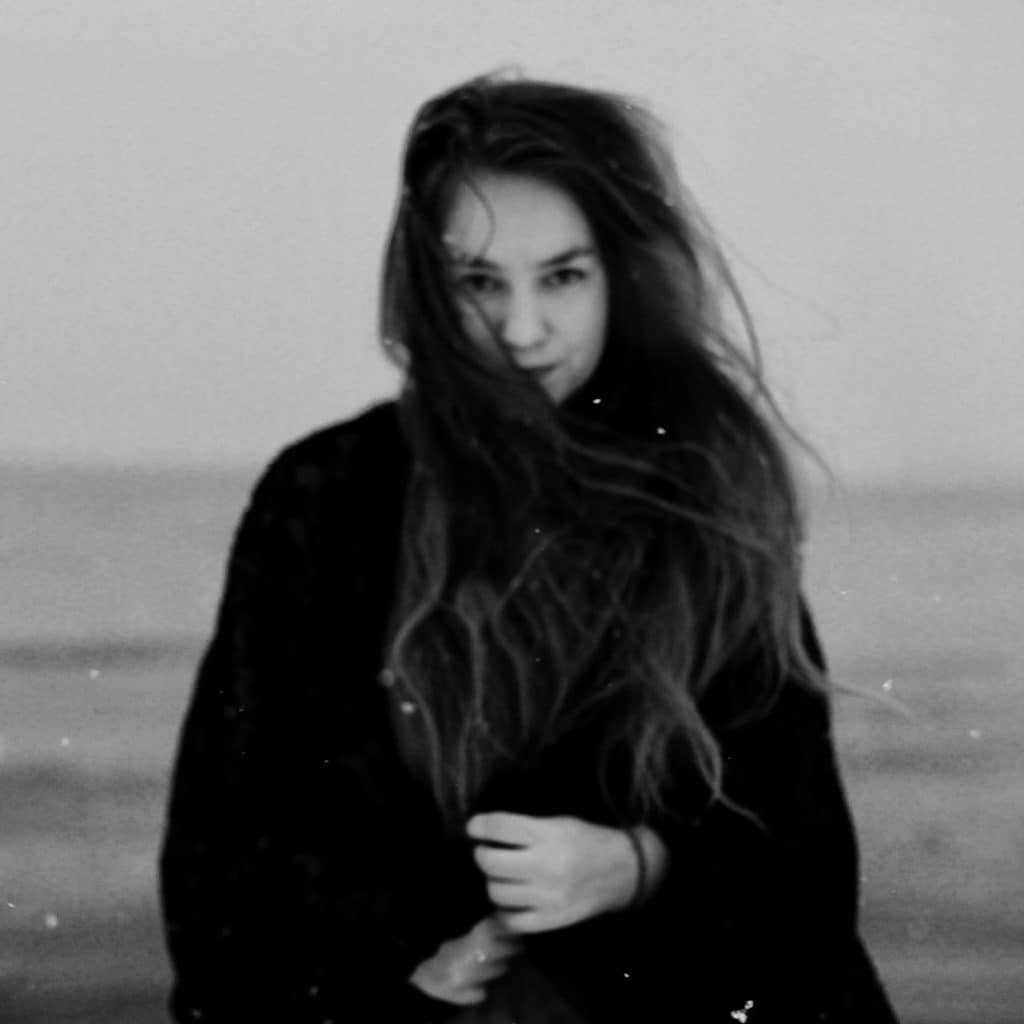 Daniel and Henrikke launched Natures Nest this year, a label that produces tracks in an organic and entranced feeling. They go under the name Meereshügel und Wien when they perform together and can be seen at underground events.